It will be hell on wheels once inflation takes off even more -- which it undoubtedly will. We'll see a bond market imploding and a ricochet stock market crash which yours truly projects will be the order of 70-90% percent, if we're lucky.

Retrospectively, it will be called The Greatest Depression as its coming ampleur has never been seen before on good old planet Earth.

Put in saps' speak, the language of the unknowing economic victims, and that will include me, The Fed doesn't get to decide when notice is given as to when tapering begins, or raises in interest rates kick in. Get it, John and Jane Q. Public?

INFLATION and only inflation is the master of this multi-wheel circus and it will call the tune all the way down. It will rise exponentially and head toward the likes of hyperinflation which will force the dullards and incompetents to do what they do best and are most qualified for: to panic.

So, without notice in 2021, tapering will begin in a vane attempt to limit inflation's rise but it won't work. So, then will come the desperate interest rate increase and down the Bond Market will go, taking the Stock Market right down with it. Remember that the debt market is ten times the size of the stock market and is the liquidity king. Once it goes, it's all over. The stock market, on the other hand, is but a poor excuse of a derivative of the bond market.

So fasten your seat belts and start praying right now! Cause the big drop is coming and it will hit this year, to no one's surprise, who happens to be sentient, other than those complete fools over at The Fed and at Treasury.

God help humankind when it hits and one nation's economic misery dominos across the globe and takes the other industrialized economies down the tubes with it.

No, this has nothing to do with the Canadian federation and the politics surrounding it. It has everything to do with mass graves found on the grounds of former Residential Schools across the country.
Our brothers and sisters who make up First Nations, Métis and other aboriginal nations are in incredible pain. What has been whispered about for countless years is increasingly a horrible and tremendously sad reality. Canada must do everything possible to deal with this pain.
To that end, we should drop all national, provincial, territorial and local celebrations of Canada Day. We need to seriously reflect about our past and the path ahead regarding our relations both governmental and individual with First Nations and other aboriginal people.
My God, what's the way forward? Unfortunately, the recent discoveries of bodies are likely just the tip of the iceberg. People were expendable and if that isn't a clear case of societal genocide then I don't know what is.
Again, cancel ALL Canada Day celebrations and do it quickly.
Posted by Ronald O'Dowd at 09:20 No comments:

For starters, Volcker must be spinning in his grave. Volcker was a very successful Federal Reserve Chair who would not bow to political pressure and started raising rates in late 1979 to counter massive inflation. At one point in 1980, inflation reached a high of almost 14 percent.

Volcker's actions tanked the economy and brought on a recession but the bitter pill had to be administered and it ultimately led to an economic rebound and eventual boom by the time Ronald Reagan was elected president.

All of this to say that inflation inevitably destroys dovish Fed policy as it regards maintaining rates at effectively zero or even reducing rates further into negative rates as the ECB and others have done. Right now, the American economy is basically coming off DOA status and slowly picking up, hence the continuing printing of electronic money by The Fed trying to maintain some form of economy stability and momentum, or at least maintain markets on an even keel. But it isn't really working: just look at market breath, inflows and volumes. Those are seemingly the first signs of what is likely to come.

Put another way: Powell is no Volcker. Inflation in 2021 is now at 5% according to official numbers but ShadowStats and others have shown that the more you monkey with the factors used in establishing an official inflation rate, the more the number becomes less credible in true economic terms. Under the real-deal SS formulas, inflation is already above 8% and likely closer to 12-13% in real terms.

In layperson's terms, that means that the screws are tightening and severely limiting what The Fed can do going forward: they won't lower rates into negative territory as that simply cannot theoretically be done in the economic engine of the western world. The more they print, the more inflation accelerates, which means they MUST taper or inflation will get wildly out of control and sink the dollar. Sure, you'll still see short-term rallies in the dollar but the clearly demonstrable overall trend is down and almost continuously so for the American buck.

Powell knows perfectly well that he's got to try and check inflation and that means tapering come stock market hell or high water. So, The Fed is boxed in -- it's no longer a question of if but more a matter of when tapering starts and that's what will sink the markets. Similarly, rates will inevitably rise because inflation will either get far too hot or even get out of control: that will mean both a stock market severe retrenchment and an economic free-fall, mostly like plunging the United States into a second recession.

So, take The Fed's official speak as bullshit: there's no way on planet Earth that they'll be able to delay raising rates to 2023. That's pure economic insanity and monetary policy suicide. Steadily rising inflation will surely and ultimately call the tune and that means at least one rate hike this year. It also means forgetting about Powell's intention to give clear notice before beginning tapering. Inflation is likely to continue rising at such a brisk pace that The Fed will have no choice but to act precipitously on raising rates, long before they had intended. That means later THIS YEAR.

English Canada: Allows The Separatists To Win Again...What Else Is New...

As usual for English Canada, they have this backwards. They regard the Bloc motion as a disgrace -- among other things -- which of course, it is for anglophones in this province.

But they miss the big picture because as always the truth hurts and badly: the separatists got this win not because of how the House voted but because of ENGLISH CANADA. You know ENGLISH CANADA, that gang who quite deliberately and contentedly allowed Quebec to be without a constitutional agreement since only 1982. Not bad ENGLISH CANADA, that's only THIRTY-NINE FUCKING YEARS...
So spare me your disgust, indignation, righteous anger and hypocrisy. ENGLISH CANADA slept at the switch while Canada burned and they didn't give a flying fuck.
So, shove it up your ass and await the inevitable: the dismemberment of Canada and if you want to find the culprit who threw this federation away, just take a long, hard, look in the fucking mirror. You did this. Not the pathetic sovereignists.
Satisfied?

In the Chamber
@HoCChamber
Vote result: The @BlocQuebecois #OppositionMotion (Amendment to section 45 of the Constitution and Quebec, a French-speaking nation was adopted. #cdnpoli Yeas: 281

Trudeau Liberals: Do As WE Say, Not As WE Do...

More polling numbers showing the fragility of this poor excuse for a government:

They deserve to be royally punted and may it happen as soon as possible. So incompetent and so hypocritical. This Prime Minister sets the tone and example and the rest incredibly, willingly follow that phoney and self-serving PM.

Léger And Abacus: Got To Love The Sound Of Those Numbers.

That Piece Of Shit.

Poor family. Poor London community. I hope that POS is convicted and gets at least four consecutive life sentences with no chance for parole, ever.
Fast track an amendment to the Criminal Code and make it happen and make it retroactive. That fucker deserves nothing less.
May a higher power be with that poor son.
Posted by Ronald O'Dowd at 18:55 No comments:

Let's Make It Easy For Those In English Canada Who Are Status Quo Dunces. 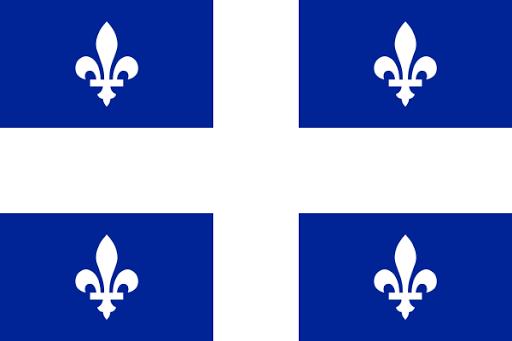 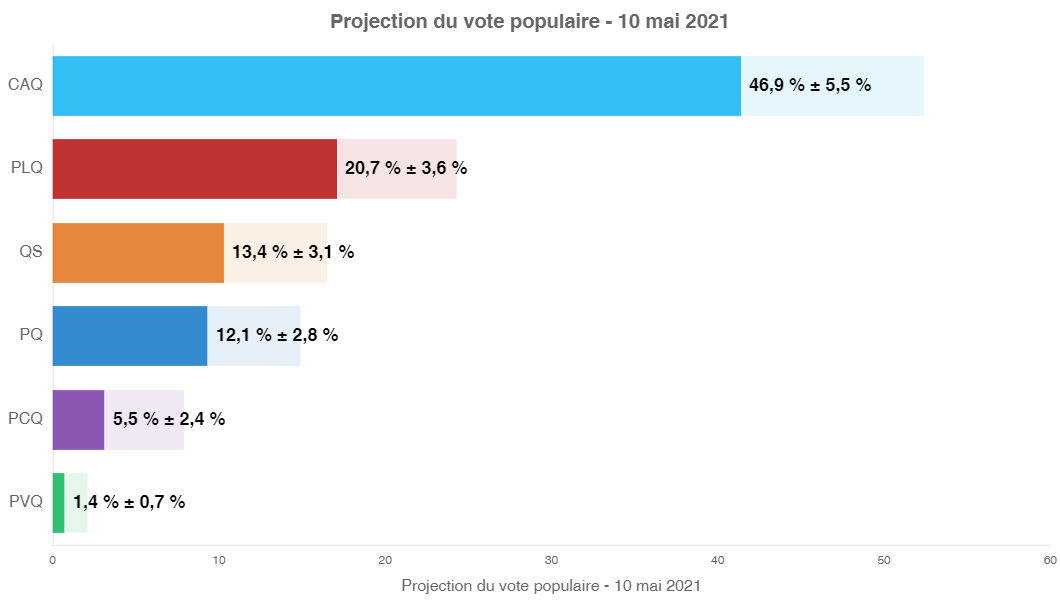